The Avenue of Honour comprises memorial trees accompanied by plaques that carry the names of 3,801 World War 1 service personnel who enlisted as residents of the then City of Ballaarat and Township of Ballarat East. The original listing of names commemorated in the eight plantings voluntarily undertaken from 1916 to 1919 were compiled at the time by two military officials from known records and information of the time. It is not a perpetual record, but is a snapshot of history from over 100 years ago.

Townships and localities right around Australia proudly claimed their own district’s sons and daughters who had enlisted, and memorialised them in their own monuments and honour boards. More information about World War 1 enlistments is available from the more complete Services Records held by the National Archives of Australia and the Australian War Memorial.

The Arch of Victory/Avenue of Honour Committee was created to act as custodian of the Avenue as it was originally planned and established as one of the most significant World War 1 memorials in the world. The Committee’s role is to respect and protect the Avenue as it was created, not to change it by making additions or deletions.  There are certainly some service personnel, with connections to Ballarat, who were not included in the Avenue.   When  identified, and their Ballarat connection verified, the Committee will add a brief biography to this website.

Donations of $2 and over are income tax deductible and are applied to the ongoing maintenance, care and upgrading of the Arch and Avenue. They can be made to the Arch of Victory/Avenue of Honour Committee Inc, c/- City of Ballarat, Town Hall, Sturt St, Ballarat, 3350. 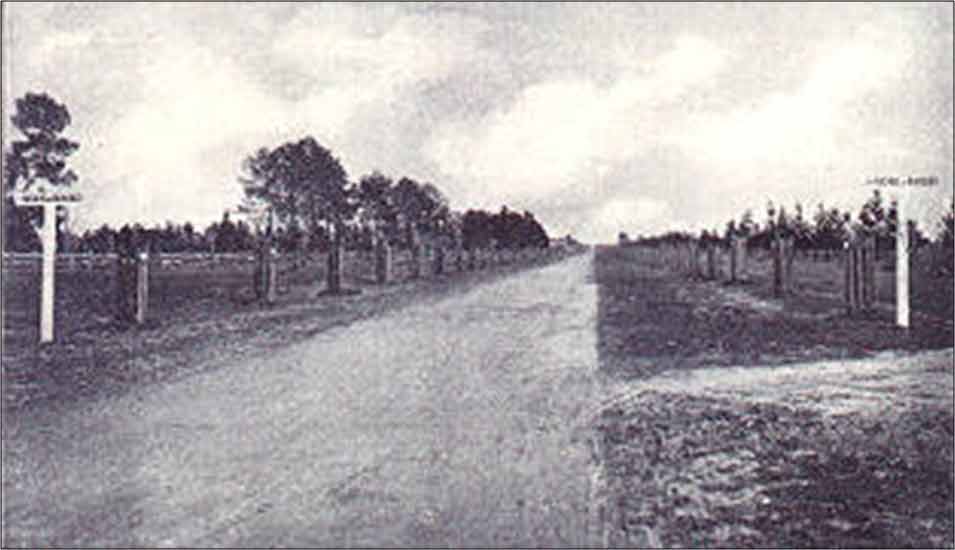 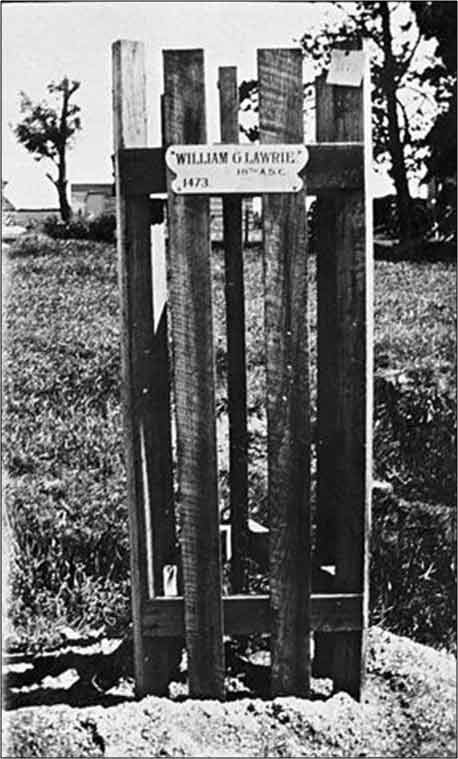 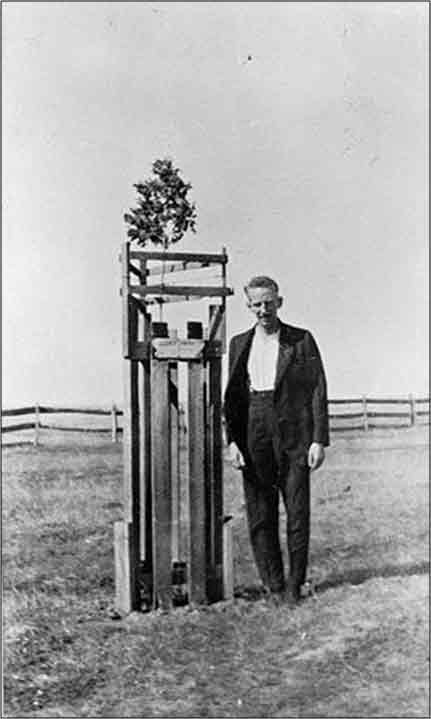 The Avenue of Honour Overpass

The Avenue of Honour overpass is a unique structure that links the northern end of the Avenue. With the support of the Arch of Victory/ Avenue of Honour Committee, the City of Ballarat and Heritage Victoria, VicRoads have ensured the historical integrity of the Avenue is maintained. Every component of the overpass was designed with commemoration and the servicemen and servicewomen in mind.

The new interchange features a landscaped field on either side of the overpass which has been modelled from the battlefields of World War 1 that became known as Flanders Fields.

Native wildflowers have been planted to provide a blaze of colour throughout the year. The two red coloured retaining walls on each side of the structure have been carefully imprinted to replicate oak leaves, like those from the Avenue trees, and panels in the walls contain recessed text displaying places where battles were fought and the names of Units that Ballarat men and women served in.

Both highway overpass bridges feature screens containing a leaf design which represents each serviceman and servicewoman from Ballarat who served, with a red coloured folded tab of the same pattern commemorating those who lost their lives during the war.

Memorial Cairn and Cross of Remembrance

To mark the end of the Avenue of Honour a Memorial Cairn and Cross of Remembrance were erected in 1936 by the Ballarat & District Fathers Association. In 1959 it was restored by the Ballarat Shire Council, then in 2019 it was completely reconstructed by the Arch of Victory/Avenue of Honour Committee with the support of State and Federal Government grants. Across the road from the Memorial Cairn, on the north side, is a Tribute Tree that marks the contribution of Mrs. Matilda ‘Tilly’ Thompson and the ‘Lucas Girls’ in the creation of the Arch of Victory and the Avenue of Honour.

The management and maintenance of the trees and plaques along the Avenue involves the following overlapping authorities: