To commemorate the Centenary of Anzac (2014-2018) the City of Ballarat, with the generous support of local institutions, committees, associations and individuals, launched a mobile website titled ‘Honouring Our Anzacs’. This easy to navigate platform enables access to the stories behind the 3,801 brave Ballarat men and women who fought for our country’s freedoms during the Great War. This mobile website is designed to enable access to the information available for those who have a memorial tree planted along the Ballarat Avenue of Honour.

While every effort has been made to ensure the information on this platform is complete, we seek the support of those who have in their possession the stories and photographs of those along the Ballarat Avenue of Honour.

If you have any information and particularly photos of any of the people mentioned on this web site, please contact the Arch of Victory/Avenue of Honour Committee. 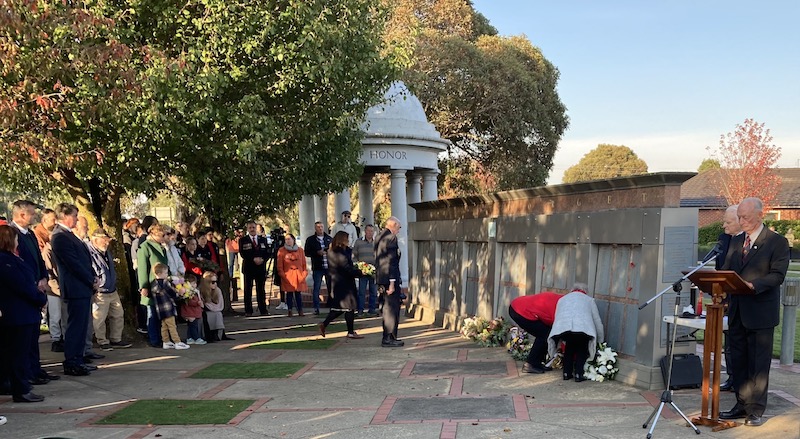 This site relies heavily on the Australian War Memorial, the National Archives of Australia and The AIF Project.